I don’t feel great about this, but I’m going to abandon The Lives of Tao at the halfway mark. I don’t think it’s bad; I just think it’s not for me. The set-up is fun: it’s a man who knew too little slash buddy cop scenario involving the origin myth for Scientology. Millions of years ago, aliens called Xenu the Quasing crash landed on earth. Being sort of nebulous light-blob beings, they can only exist in the bodies of Earth creatures, kind of like the aliens from The Host. Unlike The Host, there isn’t a love triangle…no wait, just kidding, there totally is. It doesn’t involve the alien though, so phew. The Quasing been busy little alien beavers interfering in the cultural evolution of the human race, and have since split into white hat and black hat factions at war over some philosophical differences that I honestly didn’t track. 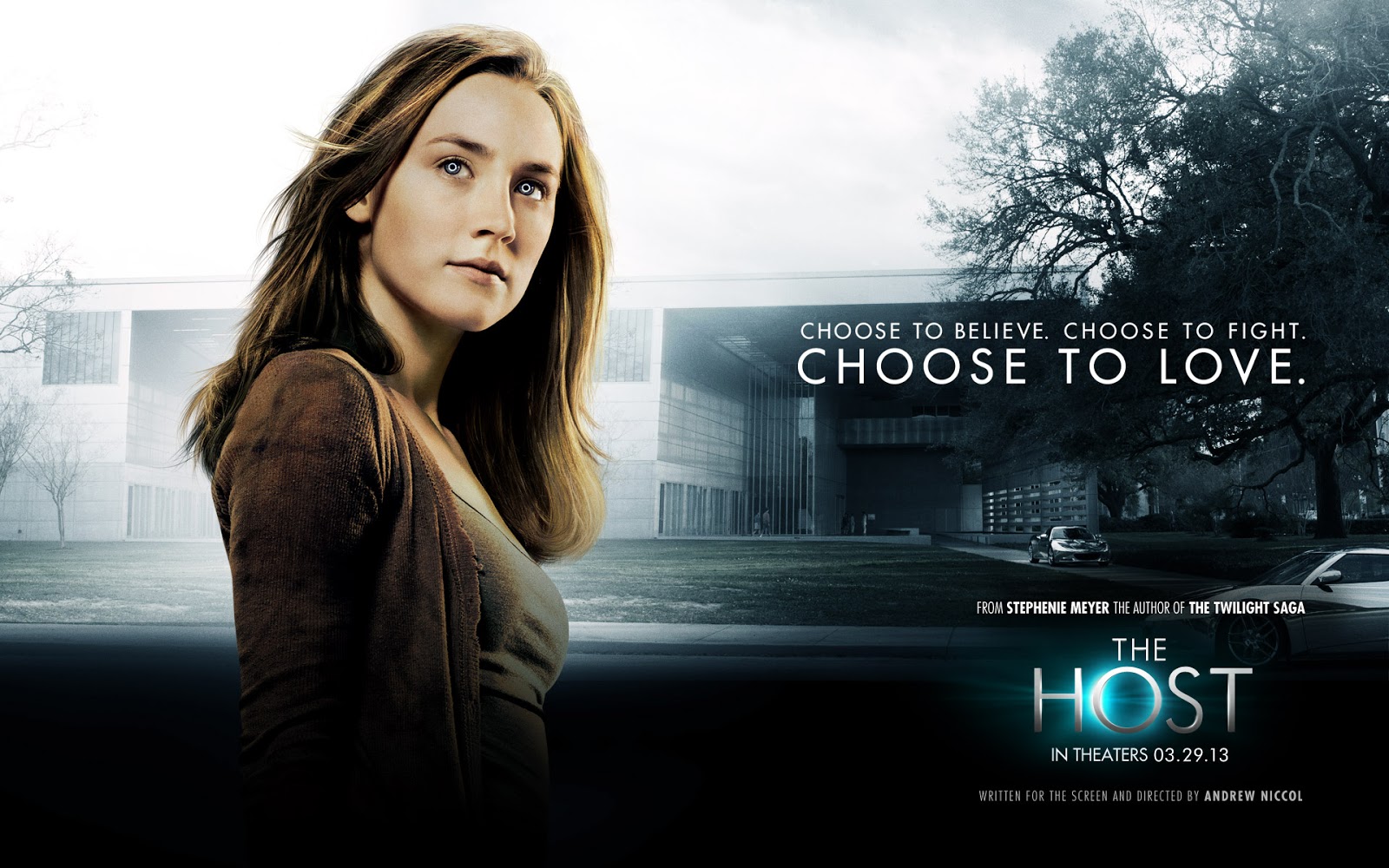 Which is where we are when the novel starts bangingly with a jaded, hunky secret agent dude, who has a white hat alien symbiote called Tao inside him, gets into a big freaking shoot-out and chase scene with the black hats. Hunky agent is killed, and Tao must find another host, and fast. He ends up inside Roen Tan, a chubby IT drone with no real ambition. I was rubbing my hands here, because I can totally dig the whole arguing in your head angle of the symbiote relationship – like in Deep Space Nine when Dax ends up in a symbiote unprepared for such a thing. (It can also be dumb, like the Big Bad from Buffy’s season 5. I get that Glory wasn’t exactly a symbiote, but it’s in the ballpark, and it was mostly used as a goof when Glory’s host dude wakes up in a red dress. Waa waa waa waaaaaa.)

But it takes six chapters to get Roen and Tao talking, during which I was watching my nails dry for the most part. They have pretty funny conversations, when they have them, and I enjoyed that. But it turns into Roen leveling up, complaining about wanting to eat pizza, and waaaay more confusing backstory than I’m interested in. I’m going to admit right here that I can be a really lazy reader, in that I will ignore complicated mythoses…mythos’s…what is the plural of mythos?…in books, assuming I’ll either get it when I have to, or not get it at all and just enjoy some ass-kicking. There was precious little ass-kicking to divert me from the nail-drying and mythology.

I get the sense that The Lives of Tao is supposed to be comedy-action – comaction? worst portmanteau ever – but it was light on both, for me anyway. Again, I think a lot of this is me, in that a tech geek getting set up into a love triangle with two hotties doesn’t really ping my reader insert buttons. Also, I just read Dial H, Vol. 1: Into You, which also had an unambitious slob finding miraculous powers, but I felt like that owned some things about slobs and their wish-fulfillment that this didn’t? I may just have slob fatigue. I mean, I am a slob, don’t get me wrong, I just couldn’t find an entrance point here that I felt. It was too long cutting to the chase for me.

But, I did dig Tao’s (somewhat sloppily relayed) musings about Great Men in history, especially because he hits a lot of historical figures that I rarely see in SFFnal stuff. Everyone goes for the Greeks or the Romans, or possibly Persians if they’re feeling expansive, but here Tao hits Genghis Khan pretty hard, and some other foundational figures of various martial arts that I don’t know the names of right now, sorry. (Did I mention I’ve been drinking on this fine evening? Gosh, it is so beautiful out right now. I wish summer would last forever.) Also, and this is not related to the book in any way, but did you know Genghis Khan is a common ancestor for one out of 200 men? Whoa. I could do without some of the historiography, which felt sophomoric and silly, but whatevs. That’s not uncommon to have SFFnal views of history bug me – it can’t be as simple as whether “conflict breeds innovation” because seriously.

And this is totally my problem, and I don’t expect anyone else to have this problem, but the names didn’t work for me. I get that there are a limited number of phonemes that can be arranged into a limited number of word-sounds that don’t already have meaning, but every.single.time I read the word Quasing, my brain turned it into quisling. And I didn’t read far enough along to get to where this might be thing, but Tao – in that exact spelling – has a meaning already. If it is a thing in the book, where Tao explains that he was inside Lao Tzu, I would freak the fuck right out. Alien symbiote fight-show is awesome, but it has zero to do with Taoism, and any shoehorn job making them relate would displease me. Again, problem with the DNF review is that I didn’t finish, so this might not be an issue. I’m just worried enough to stop before I freak out.

So, this is one of those unfortunate things where I might have dug this book at another time, or been in more of a mood for it, or a different kind of reader, or something. It’s got back porch read all over it for me, but alas, not this time.


I received my copy from Angry Robot and Netgalley.