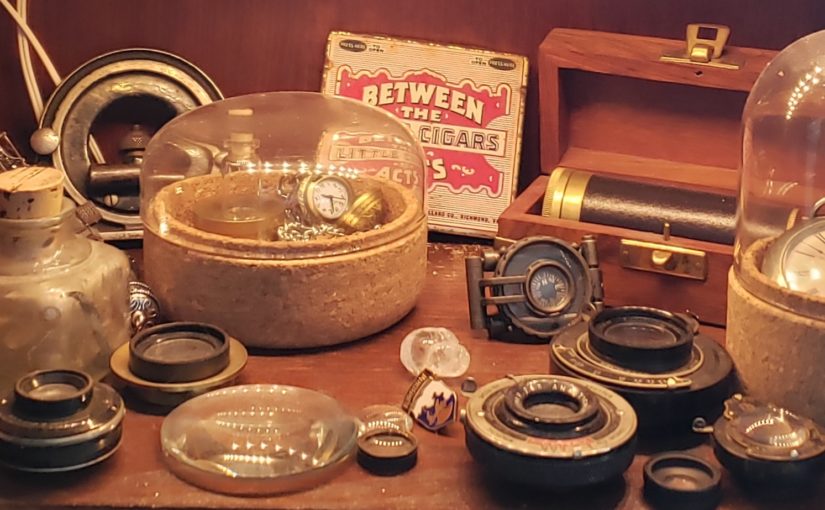 This was written a while ago, after our move, but I only got around to posting it in its edited and spellchecked form like half a year ago. Then there was some catastrophe and I lost a bunch of posts. So this is it again!

I’ve been listening to a lot of audiobooks recently. We recently moved, so I’ve been working on the various paint and plaster projects necessary to make this house not be the godforsaken beige that the previous owners thought was a good idea. Which means I have hours and hours of monotonous work that is perfect for audio. I listened to an urban fantasy trilogy I’ve read before, hit some China Miéville because rwrrr, and then moved on to midlist steampunk.

Beauty and the Clockwork Beast by Nancy Campbell Allen is one of those titles that promises some stupid stuff. I am sometimes in the mood for stupid stuff, and I felt reasonably sure I knew what I was going to get, given my experience with steampunk on the romance end. There would be an inventor’s daughter, one of those irrepressibly zesty daughters of the upper class who be impressed upon to find her father’s killer / continue his work / fall in love with the staff / automaton / vampire / werewolf. I once read a short story collection of steampunk stories where two thirds of the entries went this way. Two thirds.

But that is not what I found in Beauty and the Clockwork Beast! Or it is, just a very little, but the bulk of the novel is character study, riffs on Gothic fiction, and well written prose. Jeez, who even does that?

The plot follows one Lucy Pickett as she goes to stay with a cousin who is more like a sister to her. The cousin, Kate, was recently married to the younger brother of an earl, but has been ailing since she took up residence as the lady of Blackwell Manor. The earl himself, Miles, has a pall upon him, after his wife and sister died within a day of each other half a year ago. The wife died in a manner befitting the Blackwell curse, and the sister was torn apart by wild animals. It’s all pretty sketchy.

Lucy is a botanist herself, and a member of a society that is working towards the usual medicinal uses, but also pharmacology that is useful against vampires. This is a world with magic and animal shifters (of which Miles is one) and vampires. But it’s not a world with ghosts, so it troubles Lucy some to encounter the ghost of the earl’s sister for several nights running. She and Miles end up playing detective in the earlier deaths, Lucy’s sister’s illness, and Miles’ blackmail.

While there are many things about the detective plot that make me want to tear out my hair — there are ONLY TWO OR THREE VIABLE SUSPECTS JFC — I was so in love with Lucy. She’s no inventor’s daughter, an appendage on a Great Man, but a scientist in her own right. I do want to acknowledge that in the world this fantasy is based on, women really didn’t have many opportunities to education short of what they could filch from their fathers and brothers. That often steampunk girls have mad scientist or inventor fathers is not my issue. It’s that most often the father is a Great Man, and the daughter-protagonist a mere shadow of his genius or keeper of his legacy, without a lot of agency in her own vocations or avocations.

This might be a little harder to explain, but hear me out: she’s also not gadding about in trousers because she’s so transgressive zomg, but a careful woman of her class and station. Look, I love me a firebrand, a character who smashes shit and gets stuff done. But I weary of 1) characters who haven’t earned it and are just middle class fantasies of rebellion dressed up in pantaloons 2) Strong Female Characters ™ who do everything in their power to shit on girlishness, the trappings of femininity, and any woman who might still live under its aegis. Lucy is often well and truly frustrated by how she as treated as a scientist and a woman, but she’s got good table manners, and knows how perform a perfect curtsy. She has good relationships with other women — not just one, but several — and even treats unlikable female characters with kindness and empathy. In short, she is a good person.

Aspects of her prescribed gender roles chaff, absolutely, but some don’t, which make Lucy an altogether more believable and nuanced character than someone wearing a leather corset on the outside of her clothes shooting out the lights all the time or whatever. She’s not someone’s bondage fantasy of a Strong Woman. Moreover, her worth isn’t predicated on her father, or her magical powers (she has none other than education and experience) or her anachronistic badassery. It comes from her diligent work ethic, loyalty to those she loves, and innate kindness. Which, whoa. I was well pleased to encounter someone of Lucy’s mettle in this sort of steampunkery.

There are things to complain about, for sure. The detective plot is almost offensively stupid, even while the technical details of this specific steampunk world are careful and considered. Miles holds onto his secrets 80 pages past when he should. People almost never ask the obvious questions when confronted with a mystery, and blithely go about their business like idiots. At a couple crucial points, characters forget important details like wow. Oh, and the most childish complaint: dude is not a clockwork beast, whatever that means, just the regular kind. (Of course I know writers rarely have control over titles; chill.)

That said! I feel like this was ahead of the curve. Lucy is such a practical, well drawn character, and she acquits herself with grace. May we all, etc. 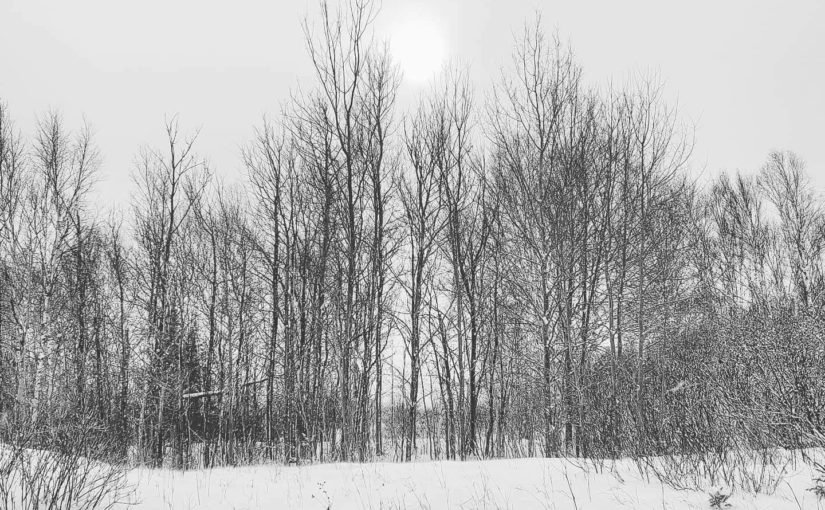