Well, that was completely adorable. I don’t even mean that in the bitchy way I often mean adorable either.

The Duke of Ainsworth wakes up one morning after getting rolled by persons unknown with an embarrassing tattoo on his naughty bits. Maybe I don’t even need to write the rest of this review, because that set up is the most hilariously awesome thing to happen to the oft-boring, half-assedly historical genre of the Regency romance since…I don’t know what since. It is a great set up though, and it is not squandered, having set a tone of rank silliness cut with a winking genre sensibility that totally worked for me. 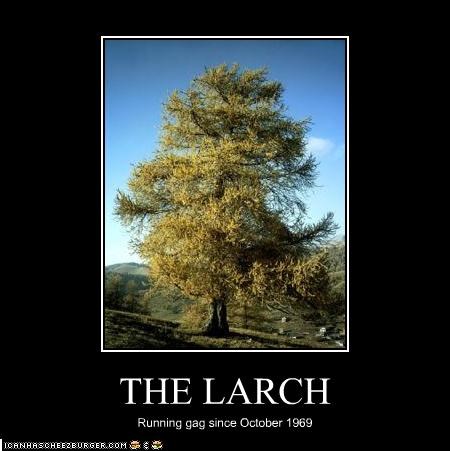 I imagine that if you go in looking for some super historical jibber-jabber about Regency mores and the like, you will be disappointed. Really, though, very few are reading Regency romance for the articles, if you catch my drift, and Davis justifies the far-fetched stuff in a cromulent manner. Prudence, the young woman responsible for the rolling of our titular Duke, is a sensible, modern sort of girl, working as an apothecary in Bath after being shut out of polite society due to the Duke of Ainsworth and her dick of a brother. But, whoops, it was not this Duke of Ainsworth, but his brother. Sorry about the confusion, and about your colorful peen.

I really enjoyed the interactions between the duke and Prudence, especially in the beginning when it was all grudge match and everyone not knowing that what everyone else knew. Davis manages a prose tone that cuts a middle distance between sounding too modern and sounding too mothballed, and, frankly, I’m jealous of her working vocabulary. I don’t think I’m a slouch on the vocab quiz, and she sent me to the dictionary a couple times. (And not in a shitty, I’m-using-a-thesaurus way either.) A lot of the situations were – how do I put this – pretty stock things that happen in ur Regency romance novel (like the sleeping in the same bed non-sexually trope, which is such an oddment to me) but I thought she pulled them off with grace. The subtle invocation of the duke’s PTSD – he was an infantryman in the Napoleonic wars – made the whole insomnia thing more sensible.

The third act goes on way too damn long, in a way that made me want to give everyone a wedgie, but especially Prudence. That’s not really unusual though, and the third act avoids much of the descent into sentiment or treacle one finds in many (if not most) romantic comedies. I can’t say I’m surprised by it, given how often it happens, but the way raunch comedies often end in these just weltering affirmations of crushing domesticity still puzzle me (e.g. just about every movie by Adam Sandler, not including Punch-Drunk Love

.) Not that The Duke’s Tattoo

does this, except in the most expected of ways. I mean, a comedy, a romance, by definition ends with an HEA (or, at the very least, a HFN: happy for now) so I don’t even know what I’m complaining about, or if I’m even complaining.

Maybe it’s just this: like many romance novels, I can imagine profoundly different, and slightly to wholly tragic conclusions to the action – Prudence knocked up in Italy, raising her daughter as a “ward”, or worse; the worse is easy – which may be the point of the whole romance/comedy thing. The old saw goes that comedy happens to other people, while tragedy is personal. The romantic comedy cuts these two things together in a way that rarely works, but it mostly worked here. W00t.